In which I stand corrected

I hope you enjoyed that…I’ll be going over this kind of stuff on the call next week.
Wednesday, December 9th at 1PM (Eastern).
www.TaxFirmSocialMedia.com
Connect with me (and other BuildaHerd friends) here: www.Facebook.com/buildaherd
See what I’m up to (and receive regular insider tips, not seen anywhere else) on Twitter here: www.Twitter.com/natehagerty 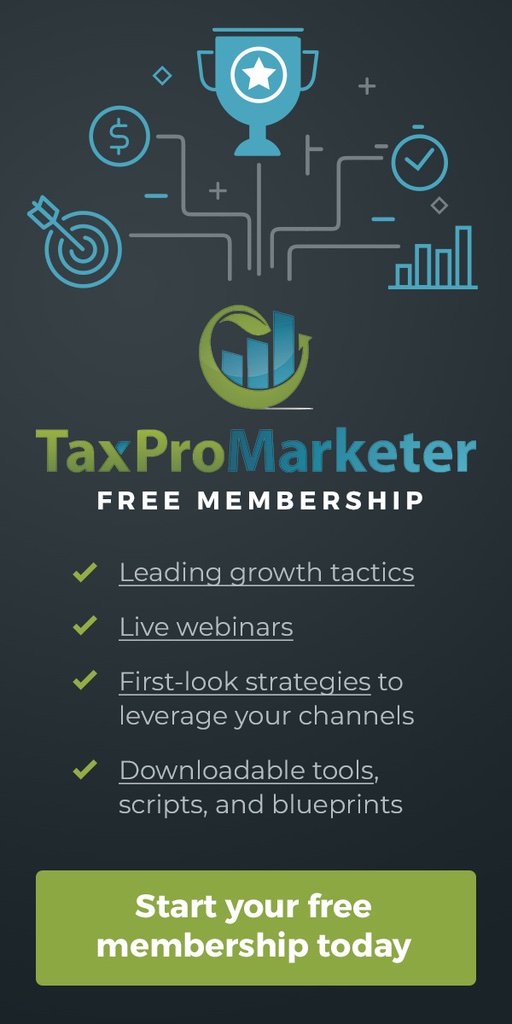